What Do We Really Know About the NTSB?

On March 31, 2017, President Donald Trump reappointed Robert Sumwalt to a two-year term as vice chairman of the National Transportation Safety Board (NTSB) and announced his intention to renominate Sumwalt to another five-year term on the board. Vice Chairman Sumwalt is a pilot's pilot serving on the board, not shy about calling people or organizations out when their actions affect the safety of our industry.

As professional pilots, we're generally quite familiar with the NTSB. How could we not be? We learn very early in our training the requirements for filing reports, which form to use, how much time we have to file the report following an event, and then we rightfully work hard to ensure that we complete our careers never having filled out and submitted one.

We learn the somewhat subtle differences between the definitions of accidents and incidents. We read reports of past events, learn from them, consider how we would have acted in the same situation, and remind ourselves that constantly performing at the highest level of professionalism is essential to our safety and the safety of those who depend on us exercising the best possible judgement at all times.

But the NTSB is more than just an accident-reporting and cause-finding entity. Its mission statement—Independently Advancing Transportation Safety—is quite interesting, and a quick glance at the NTSB website is also quite revealing.

First, the NTSB is an independent Federal agency. Its mandate from Congress is, among other things, to precisely and objectively investigate every civil aviation accident in the United States and significant accidents in other modes of transportation—railroad, highway, marine, and pipeline.

Yes, the NTSB determines the probable cause of the accidents but, most importantly, it also issues safety recommendations aimed at preventing future accidents. These are just recommendations. Because the NTSB has no legislative authority to enforce any change, it must work collaboratively with other government agencies and industry to bring about change. Not an easy task.

As a pilot, keep in mind that it is 49 CFR 830 that we need to know and understand. If we’re involved as a crewmember in an event that meets the criteria of 49 CFR 830 and is determined to be an aircraft accident, the NTSB investigator assigned to the case will require the operator to complete NTSB Form 6120.1 – Pilot Operator Aircraft Accident/Incident Report. Should you be directed to complete Form 6120.1 – Pilot/Operator Aircraft Accident/Incident Report, do as follows:

It’s in our collective interest to support the efforts of the NTSB. That next recommendation could be the one that saves your life. 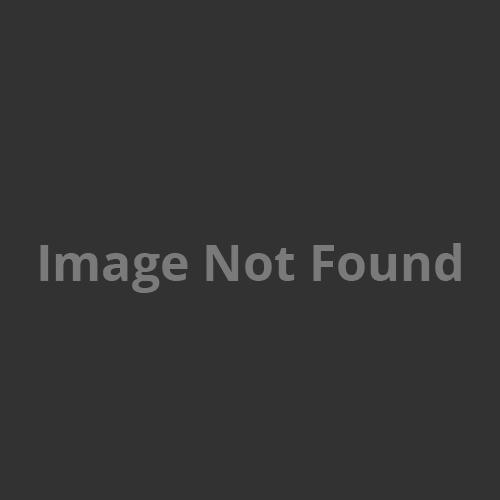